Nominations lets you bring to your users the ability to nominate any other user to unlock achievements and rank through a form.

With all products sold on our website are allowed to update continuously to the latest version in 1 year. Stored in Amazon S3, safe, fast and secure.

We always update products on the website very often. Please be assured that your theme & plugin will always be in the latest version.

Unlimited use on all domains, you have the right to install the interface / plugin on every website you want. Use for personal use or for end-users is fine.

The theme & plugin system is leech directly from the developer's website and the Envato system is checked by us before providing it to customers.

Nominations lets you bring to your users the ability to nominate any other user to unlock achievements and rank through a form.

In just a few minutes, you will be able to place nomination forms around your site and add an awesome vote feature to unlock any achievement and rank.

In addition, this add-on includes the ability to enable notes with the nomination form where users can explain why his nominee should earn it and an administrative screen to manage all nominations stored.

There are no reviews yet.

Be the first to review “Gamipress Nominations 1.0.8” Cancel reply 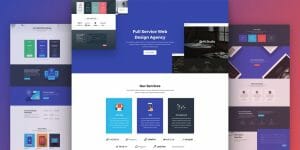 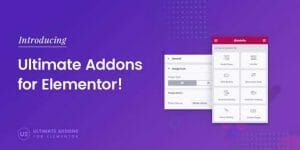 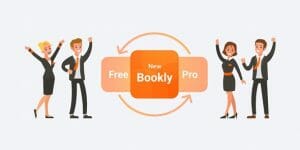 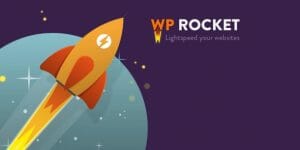 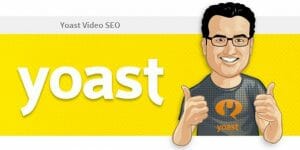